Fake Review Bots – the Scariest Iteration of “Rise of the Machines” Yet.

Elon Musk had bots on his mind during his Twitter takeover.  By extension, fake review bots should be on everybody’s mind. It’s no wonder why so many people are opting out of the online review process. It’s a never-ending battle to keep fake review bots from ruining your hard-earned reputation. Thanks to advanced Artificial Intelligence (AI) technology, fake reviews can sound more and more like real ones every day.

The fake good reviews too.

Let’s face it, fake reviews are bad news for businesses. Not only do negative fake  reviews make your business look unreliable and shady, but they can also hurt your reputation and credibility in the long run.

But fake reviews aren’t just a problem for individual businesses—they’re a problem for the entire online review process. In recent years, fake review bots have become more and more sophisticated, to the point where they can generate fake reviews day and night. And if you’re not careful, these fake reviews could end up ruining your business.

The Danger of Fake Review Bots:

Fake review bots are deceptive pieces of software designed to generate fake reviews and manipulate the online review process. They’re often used by unscrupulous businesses and individuals who want to boost their own ratings or hurt the ratings of their competitors.

These fake reviews have become increasingly sophisticated in recent years, featuring more and more believable fake reviews and an ever-growing list of fake review sources. This can make it difficult to spot fake reviews, which is why it’s important to take proactive steps in order to protect yourself from fake reviews.

A fake review can damage your reputation and credibility, as customers are more likely to trust reviews from verified sources. And once fake reviews start appearing on your page, it can be difficult to remove them. Making the need to prevent fake reviews from appearing in the first place that much more important. 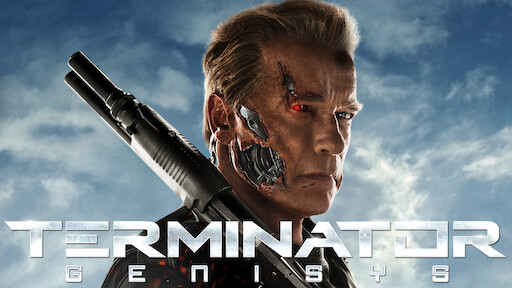 The Dark Side of AI

AI is evolving in quantum leaps leading to fake review bots, bots that write articles and even create videos.  As AI continues to improve, the problem only gets worse. Read all about it.

One downside of this type of artificial creativity is the potential erosion of trust. Take online reviews, where AI is exacerbating deceptive behavior.

How to Spot Possible Fake Reviews?

Nothing is certain in the online review process, but there are a few signs that can help you spot fake reviews.

Here are some of the most common red flags of fake reviews:

Fake reviews tend to be poorly written and overly opinionated. They often feature language that is too strong or exaggerated for the situation at hand.

Fake reviews often come from unverified sources, so it’s important to take a closer look at the reviews and make sure they are coming from real people.

Reviews That Appear In Rapid Succession:

Fake reviews often appear in rapid succession, so be on the lookout for reviews that come from the same source or IP address over a short period of time.

No Balance Between Positive And Negative Reviews:

Most fake reviews are exclusively positive or negative, so it’s important to look out for reviews that don’t have a balance between positive and negative comments. Making sure you look for a good mix of reviews is key in spotting fake reviews.

How To Stop Fake Review Bots

Here are some tips to help you prevent fake reviews and keep fake review bots off your page:

Monitoring your page regularly is one of the most effective ways to spot fake reviews. This will allow you to identify fake reviews quickly and take action before they can do any real damage. And be sure to set up an alert system so you can be alerted when fake reviews appear on your page.

Opting out of online reviews is another great way to protect yourself from fake reviews. This will keep bots from generating fake reviews on your page and give you more control over the reviews that appear on your page.

Responding to negative reviews is another great way to protect yourself from fake reviews. Responding quickly and professionally can help you differentiate between fake reviews and genuine customer complaints.

And it will also show other customers that you take customer feedback seriously and are willing to address any issues they may have.

Make Use Of Review Moderation Tools:

Making use of review moderation tools is another great way to prevent fake reviews from appearing on your page. These tools can help you manage and moderate reviews quickly, allowing you to take action against fake reviews before they do any real damage.

Utilizing reputation management services is also a great way to protect yourself from fake reviews. With these services, you can monitor your page for fake reviews, flag them, and take action to remove them.

And that’s where we come in. With Bury Bad Reviews, you can easily manage your online reputation and bury fake reviews quickly.  Our services will protect your business from fake review bots while boosting your image in ethical, constructive ways,

It’s no secret that fake reviews are a real problem. Fake reviews can damage your reputation, and they can be difficult to spot. That’s why it’s important to take proactive steps to protect yourself from fake reviews, such as monitoring your page regularly, opting out of online reviews, responding to negative reviews, making use of review moderation tools, and utilizing reputation management services.

However, doing so can be time-consuming and tedious. That’s why Bury Bad Reviews is here to help. With our service, you can easily manage your online reputation and bury fake reviews quickly.

So what are you waiting for? Get started today.

BuryBadReviews.Com is a CFB brand. 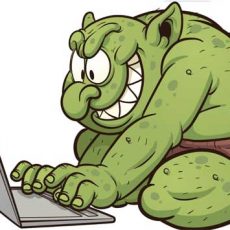 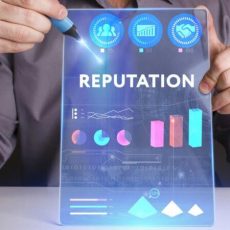 5 Facts of Life About Your Online Reputation 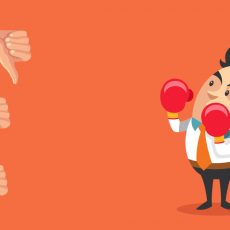